Belgian DJ Dirk Van Elst started out his dj-career more or less at the Fluc, as a co-host of the wild and eclectic Senf TV Parties between 2004 and 2011. Nowadays, he is living out his “Disco Fetish” at various locations in town. Expect an exciting blend of Disco, Italo Disco, Synthpop, French Boogie, Zouk, African Disco and other tropical, balearic or cosmic sounds. 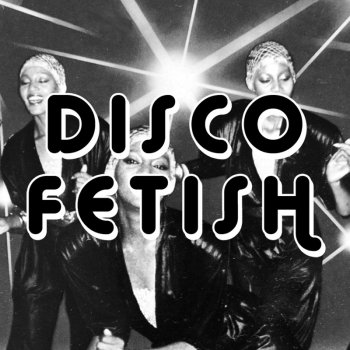