20:00 Italian brand new boutique tape label Commando Vanessa has announced details of the debut album by Japanese noise artist Yuko Araki. Titled “II”, the follow up to 2019?s EP “I”, the album will be out on tape and digitally on 17 October 2019.

Multi-instrumentalist/composer based in Tokyo, Yuko Araki started playing piano when she was a small child and in her teenage years was inspired by hardcore and metal music, but she soon became really eclectic and took on a diverse range of projects. She?s currently the singer and electronic musician of the Acid House duo YobKiss, produced by Dutch artist Paul Borchers, the drummer of the oriental/tribal dream psych band Kuunatic and one of the founding members of the Neo classical noise duo Concierto de la Familia.

In 2017, she started her solo project: harsh noise drones layered by analog synthesisers, cymbals and samples of Japanese traditional instruments creating abstract rhythms and dissonant harmonies that sound like a noise orchestra.

In 2019 she released her first EP “I” for the Indonesian label Gerpfast Kolektif. She recently performed for Cherry Music and Sakura Festival in Denmark, Jogja Noise Bombing festival in Yogyakarta in Indonesia, DAO XUAN International festival in Vietnam and toured Europe for the first time.

SPEEDROON NOORDEEPS is the collaborative project of Christoph F. (born 1988 in Vienna) & Onno Ennoson (born 1968 in Hamburg, living in Vienna since 1993) that was founded in late 2018.

Hard to put a label on their style its best described as layers of drones & (harsh)noise sometimes rhythmic, sometimes rather broken but always immersive!

Besides their signature sound they also have a very distinct stage presence, fine-tuned
by elaborate self-made costumes featuring robes made out of cloth & felt as well as massive hats with long fringes attached to it, with hints of calligraphy & typographs throughout the whole outfit. 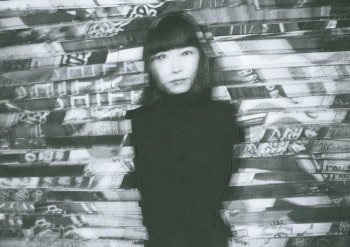 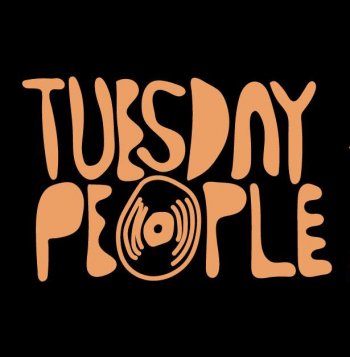