Between 1991 and 2007, the seminal punk jazz/brutal prog/no wave band The Flying Luttenbachers steadily deconstructed music and reality on 16 releases and more than 400 performances around the world. Now, in 2018, the band is back with a new lineup, new music and a new full-length album out in Spring 2019 on ugEXPLODE Records.

In the interim, leader and composer Weasel Walter shifted his expansive energies into the world of free improvisation, recording dozens of albums and playing with hundreds of internationally known musicians, as well as touring the planet with Lydia Lunch, Cellular Chaos, XBXRX, Behold The Arctopus and many others.

In 2017, The Flying Luttenbachers reformed and made a week-long tour of France, performing an hour-long set of classic material from the entire catalog. The latest incarnation of the band is based in New York City, featuring Tim Dahl (Child Abuse, Ava Mendoza´s Unnatural Ways, GRID) on bass guitar, Matt Nelson (GRID, Elder Ones, etc.) on tenor saxophone, Brandon Seabrook on guitar and Weasel Walter on drums. For the April 2018 tour, Seabrook is replaced by UK guitar strangler Alex Ward, who cut his teeth playing as a teen with legendary improviser Derek Bailey.

The band was invited to open a run of three sold out New York shows headlined by The Oh Sees on October 17-19 2018. The crowd reaction was highly positive, as can be heard on the recording of the October 19th set in the youtube link below. 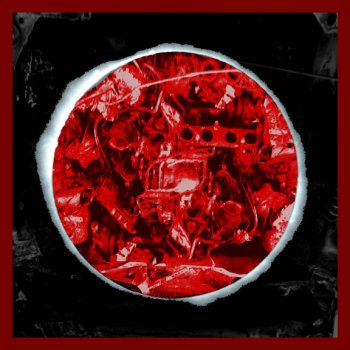 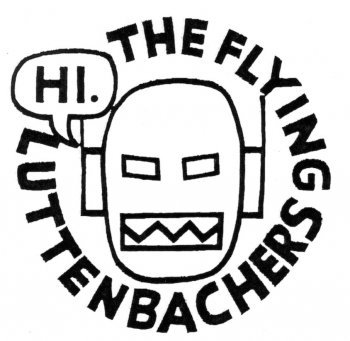