Born in Venezuela and based in Tokyo for the past decade, Aquiles Hadjis combines strategies from visual arts and improvisation to drive his performances, installations, and instrument building.

Linking the idea of prototypes to sketching, he thinks of both as thought that has solidified only slightly, enough to do things it cannot do inside the mind, but still malleable enough to exist as a frame for conversations that invite the unknown. In consequence, many of his works give voice to malfunctioning and unpredictable systems whose conversations he propitiates and moderates. Once materialized they can be encountered simultaneously as sound installations, stages, and musical instruments.

In his live performances, where he often collaborates with musicians from other styles, he surrounds himself with a constellation of sculptural instruments which create raw, warm soundscapes as they tangle around each other.

He has performed and shown his work in the US, Japan, Germany, Venezuela, Korea, Taiwan and Hong Kong among other places.

Inspired by the sounds of nature, horror movies, noise, and meditation, Magnusson specializes in atmospheric disturbances through minimalist compositions. While an oppressive hue is often cast upon Magnusson´s work, it is nevertheless always drafted with a sly trace of humor. Magnusson has worked extensively in theatre in Denmark, he has presented his work at various locations, throughout the world including China, Hong Kong, The Philippines, Mexico, Scandinavia, Canada and the USA. Magnusson is cofounder of the Hljóðaklettar record label, member of the duo Vindva Mei, has organized events of art and music and produced several music videos. Recently he launched the sound art duo Edition# together with danish based sound artist Yann Coppier (FR), their debut installation was the opening exhibition for Copenhagen ́s new art space for sound and light art, Urum - Institute for Efterklang, in an old water tower that opened up for public in 2019. 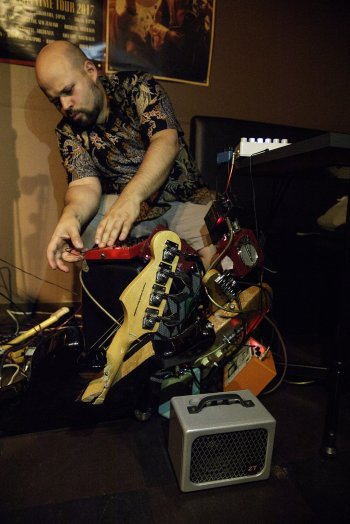 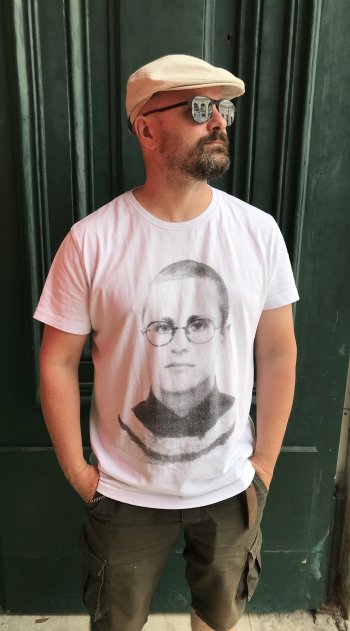