Alyssa Auvinen Barrera is an electronic musician, and DJ since 2007 who was born in Mexico and grew up on the border in Laredo, Texas. LDY OSC became her DJ/Live artist name in 2018 and her other project Artefactos de Dolor is a synth-wave/post-punk band which released a double LP called La Niña in 2017. In 2014, while studying music and sound engineering in NYC, Alyssa began to build DIY synthesizers and eurorack modules. That would eventually lead her to taking a synthesizer repair course by the Analog Lab in 2018 while in the process of moving to Vienna. In September 2020, Alyssa began her second Bachelors degree in Electronics, at the University of Applied Sciences Vienna. Her music discography began in 2018 with an EP on The Bunker New York. Following, in 2019, an LP on Swedish label Kontra-Musik. The upcoming EP release on SF label Squirrels on Film is due to hit record shops in September.

Originally from Venezuela where he grew up in the world of ballet, Marcos Rondon has resided in Vienna since 2000. Performing under the artistic names Van Monte and ACBOY, Rondon predominately works as an electronic sound artist, producer and manager of differentes projects in EU. He has worked in various projects across theatre and contemporary dance platforms as a performer, artist in residence and sound designer at institutions such as TQW, MAK, Kulturhauptstadt Linz `09, Brut, Wiener Konzerthaus, FAMUFEST, The Kitchen (NYC), Pohoda Festival , Impulstanz Vienna, Transart (it) and has played at many Clubs around.

Of Finnish descent, but born and raised in California, Tin Man now has a home in Vienna, a town perfectly suited to his deep and moody productions. Tin Man has acclaimed releases on the Finnish record label Sähkö / Keys of Life, Cheap Records from Vienna, and continues with new releases on his own imprint, Global A. While Tin Man’s output is diverse in its references, certain underpinnings can be heard throughout. There is always a strong reference to Acid House music, as well as a strong reference to Ambient and Electronic Pop music from the past 30 years. Tin Man’s newer output features his voice and follows a “concept album” format. Tin Man also continues with his passion for Acid House by continuing to produce retro-acid tracks and playing live shows regularly. These live shows celebrate early house music, its hypnotic charm, and its blissful raw energy. Weniger anzeigen

Please respect the people and the space and of course the 2-G regulations. 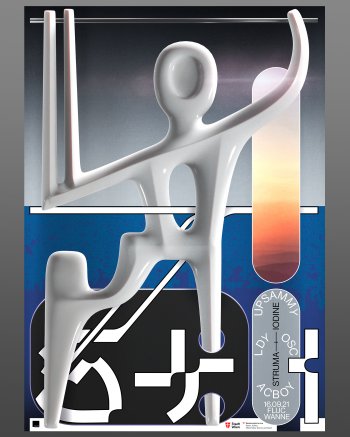 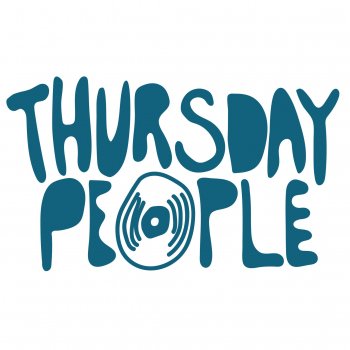