Some Writings on Music and Musician´s [Lazy Eight 2016]
Against Refusing [Waterrow Press 2010]
How Not To Get Played On The Radio [SoundBarn 2011].

Thanks to Georg Weckwerth and TONSPUR Kunstverein Wien. In August 2022, Lee Ranaldo & Leah Singer are guests of TONSPUR as part of the Artist-in-Residence program of Q21 / MQ. 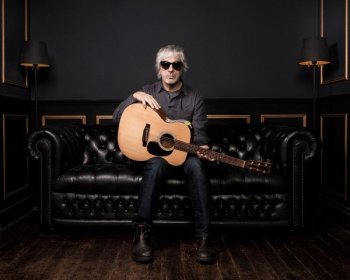